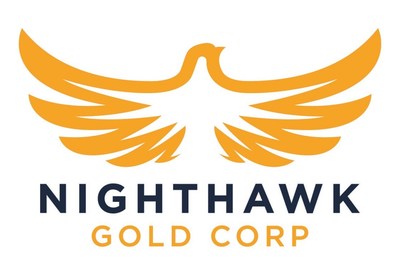 TORONTO, June 3, 2019 /CNW/ – Nighthawk Gold Corp. (“Nighthawk” or the “Company”) (TSX: NHK; OTCQX: MIMZF) announces that all resolutions proposed to shareholders at the annual and special meeting of shareholders held on June 3, 2019, were duly passed.

Based on proxies received and votes cast at the meeting, 93,048,582 common shares of the Company, representing 48.04% of the Company’s issued and outstanding shares were voted and the following individuals were elected as directors of the Company to hold office until the next annual meeting of shareholders:

The auditors for the Company, MNP LLP were re-appointed for the ensuing year.

For detailed voting results on each resolution, please refer to the Company’s Report of Voting Results filed under the Company’s profile on SEDAR at www.sedar.com.